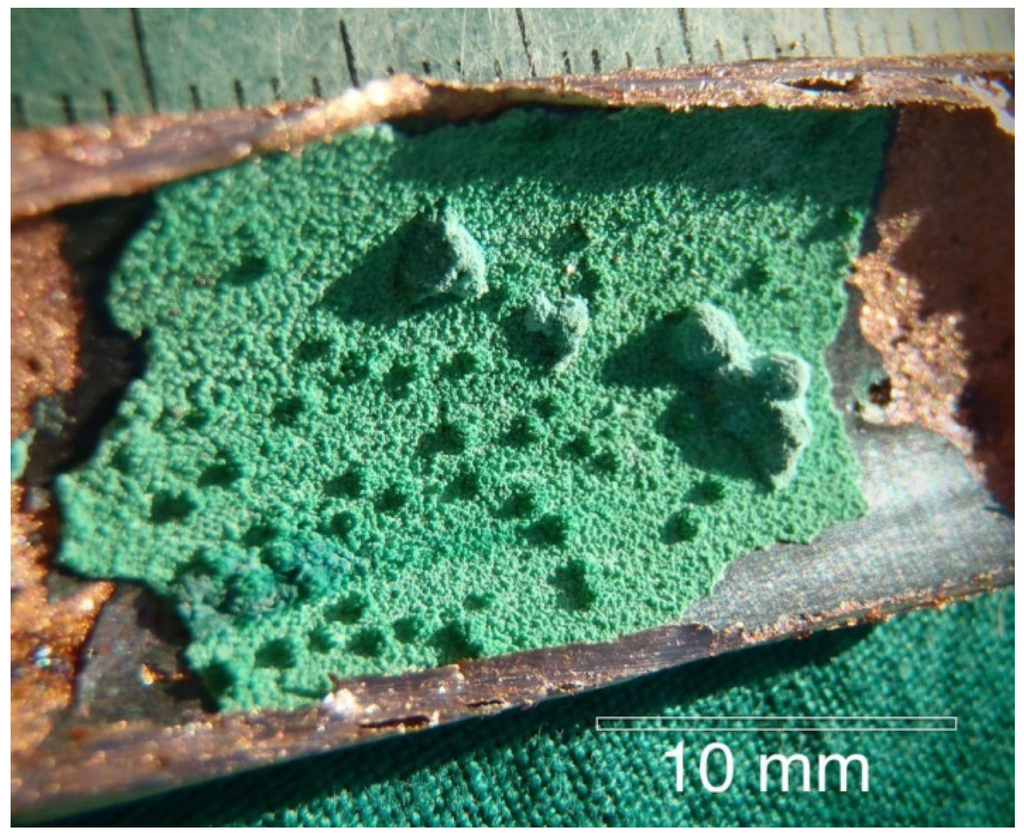 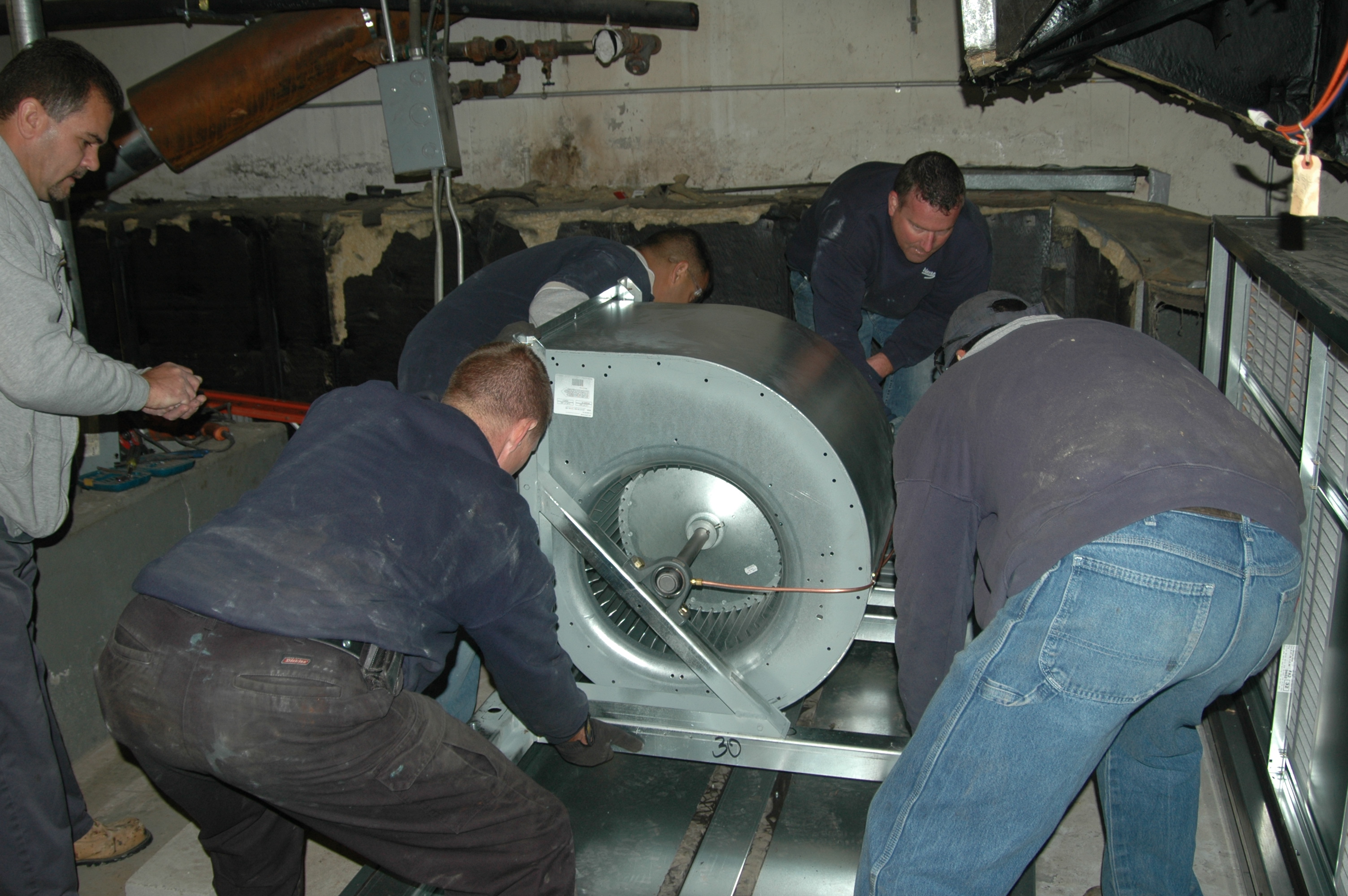 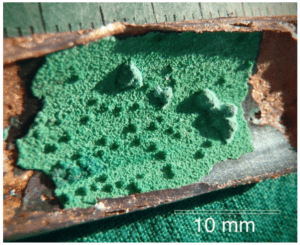 Water side has a treatment process, and this process can produce corrosive agents that finally reach a level where they can attack copper or aluminum. You need to specify that your testing company look for these corrosive agents in the water, because the standard tests do not show them. If you see pitting, irregular holes usually in the bottom half portions of tubes, this may indicate water side contamination.

Air side corrosion usually happens with known contaminants in the air. You can see discoloring of the fin surfaces. Salt corrosion occurs with units located near marine environments. These are the most prominent cases of corrosion, and you can see a white ring forming around the coil tubes that is eating away the aluminum fins where it meets the copper tube.